Nicholas was diagnosed with Osteogenic Sarcoma when he was 8 years old.

What was thought to be a sore knee led to 6 months of treatment that involved both chemotherapy and surgery. Originally, Nicholas’ parents hoped the leg could be saved but it was decided that he would have a Van Nes Rotationplasty. The procedure saw most of his femur removed, his lower leg was shifted up, rotated and then joined onto the remaining part of his femur. Nicholas’ ankle is incredibly now his ‘knee joint’ and this allows his foot to work alongside a lower limb prosthetic.

At just 13, Nic was invited to a weeklong ski camp with Camp Quality. As someone who had never participated in snow sports before, his parents were surprised at his instant fondness, and there began his long-lasting love story with skiing!

After attending his second Camp Quality ski event, Nicholas caught the eye of scouts, and was invited to attend a training camp with the NSW Sports Council for the Disabled. This was an exciting moment in his journey to becoming a Paralympian and from here he spent numerous summer holidays travelling to Canada and the United States alongside the Australian Winter Paralympic team.

Every school holiday, Nicholas attended camps with the Australian Institute of Sport. His commitment and perseverance saw his Paralympic career begin at the 2006 Italy Winter Paralympics with a specially designed prosthetic leg.

Taking him to Canada again, Nic returned to the snow scene in the 2010 Paralympics, where he moved to skiing on one leg. He competed in a number of Alpine skiing events and is incredibly proud to have represented Australia on the international sporting stage. 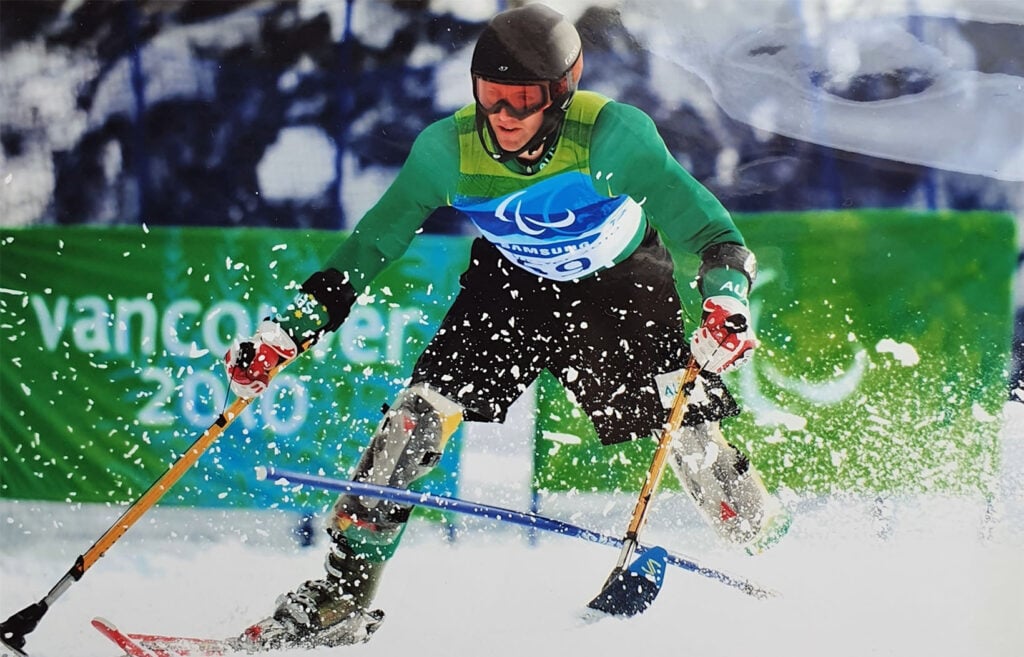 Between these events, Nic met Julie, a guide for a blind skier in the Canadian Paralympic team. Nic and Julie are now married, living near Montreal in Canada, with their two little boys, Elliot and Luka. Using his studies and education from Sydney University, Nic works in Biomedical Engineering. 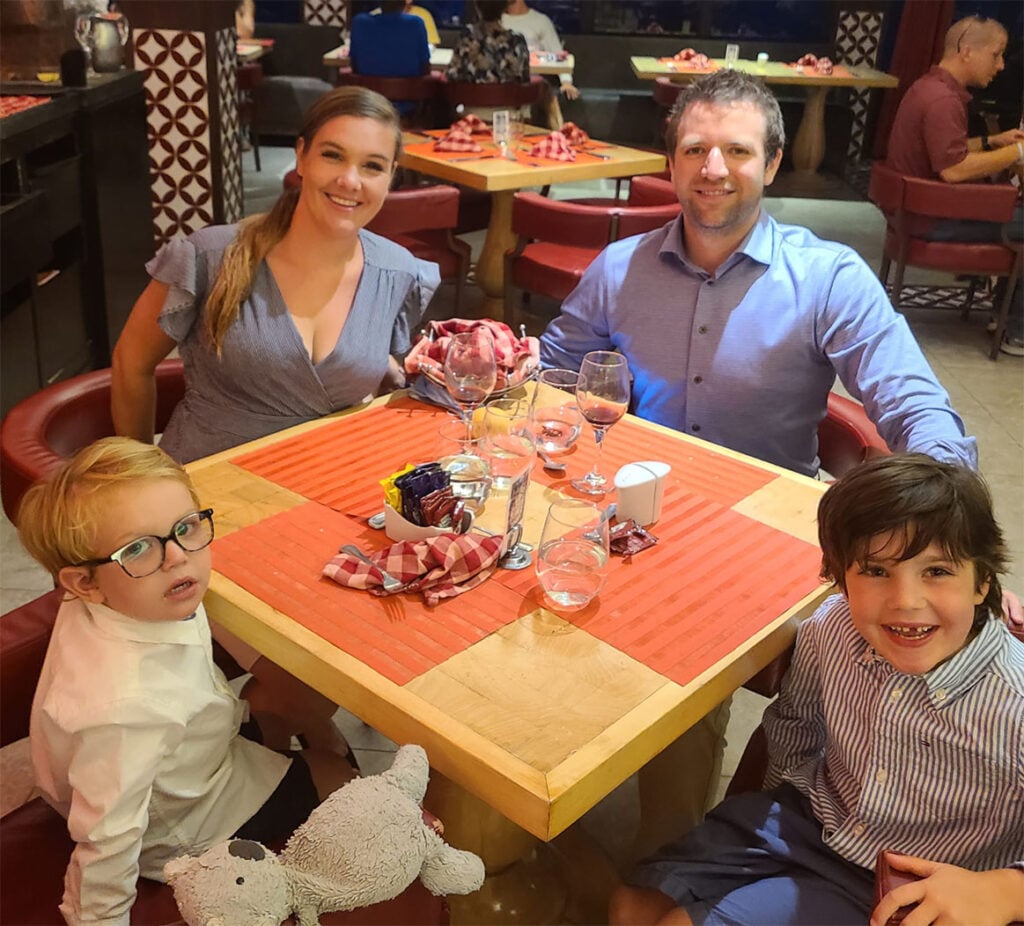 Camp Quality are honoured to share Nicholas’ story. We are incredibly proud of his Olympic feats and admire his resilience in the face of a cancer diagnosis.

View all
Our stories

A Big Dose of Family Fun